ONCE UPON A TIME: 60 YEARS OF WINTER TOURISM IN ANDALO

In 1960 the village of Andalo was in the centre of one of the biggest worksites in its history: the construction of the ski runs and lift facilities.

It was 6 May 1959 when the Local Council of Andalo decided to construct the first chairlift connecting Andalo and Cima Paganella. At that time the village was still largely dedicated to the traditional economy of agriculture, forestry, and handicrafts. There were already about 1100 bed spaces in hotels, guesthouses, and holiday homes, with another 500 or so in private apartments, for use exclusively during the summer. 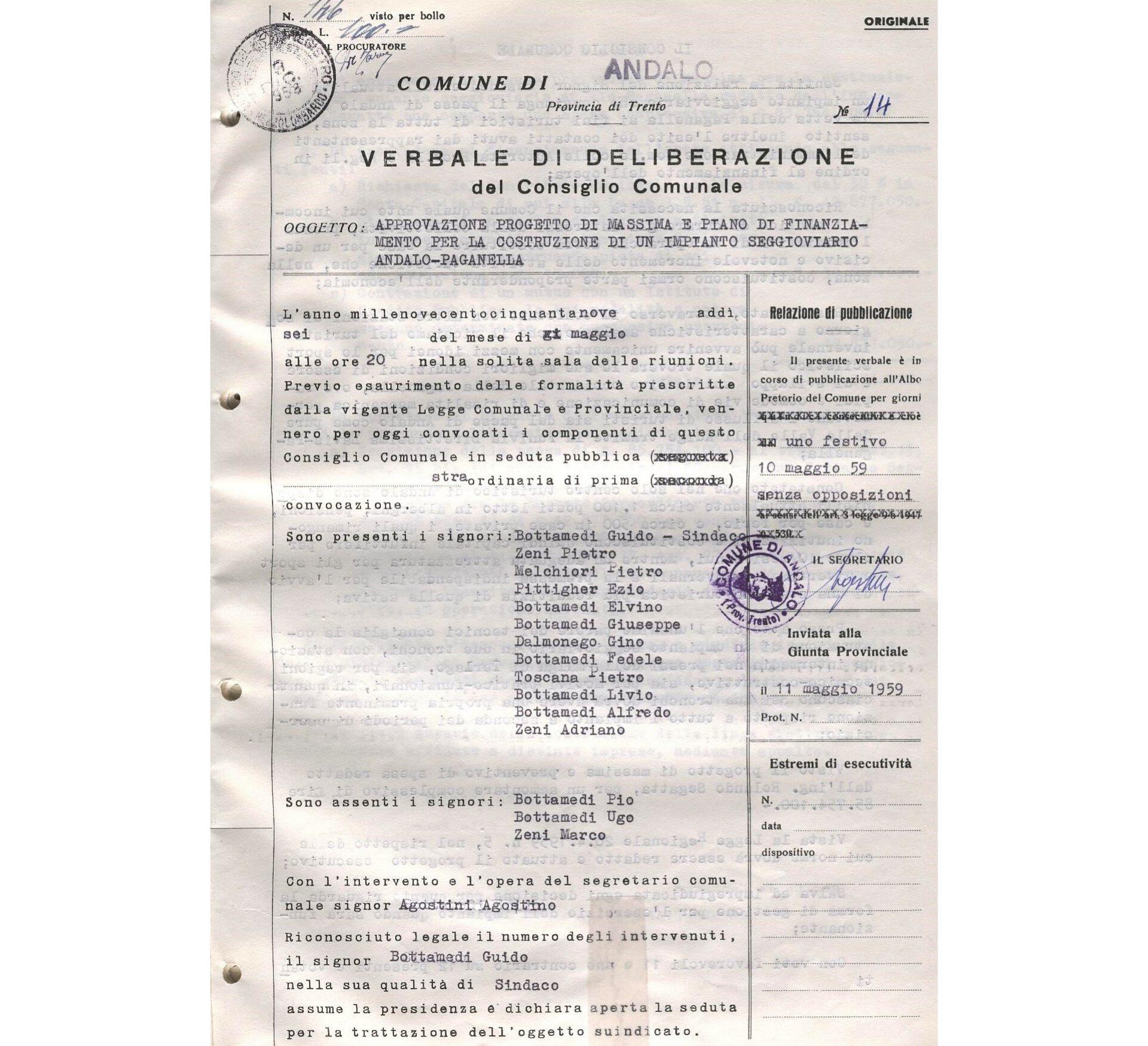 As the Council resolution stated, “adequate facilities for winter sports and pastimes”, were an indispensible premise to initiate a more profitable tourist season compared to summer tourism. The Council was obliged to look after the general interests of the local population, and decided to initiate a project that would establish, “the foundation for a decisive and significant increase in tourism”, which represented the new economic future of the Altopiano della Paganella.

This official deed was impressive for its farsightedness, clarity of intent, and economic audacity. A sum of Lire 85,754,000 was assigned to the realization of the cable car system. It was designed in two stages for both technical-constructional and practical-functional reasons, with an intermediate station at the mid point close to Malga di Terlaga.

This investment, converted to its equivalent value in 2019 according to official ISTAT coefficients, represents about € 1,200,000, which would be a reasonable amount  for a local council today, but in the year 1959 it was an exorbitant sum. Suffice to say that in December of the same year the budget approved for the entire following year was substantially less (Lire 63,270,000). 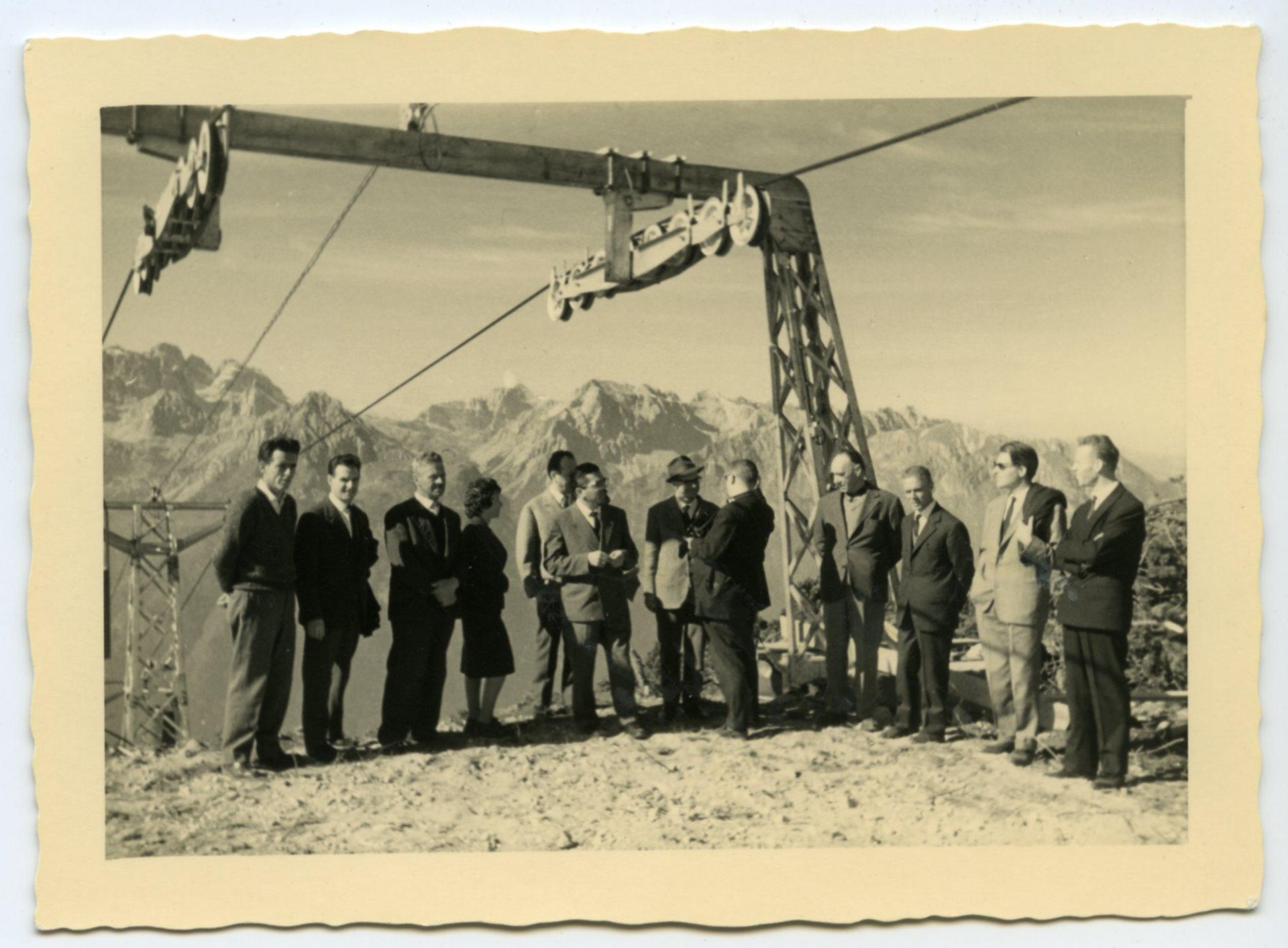 At the same meeting the preliminary project was approved along with the finance plan for the works, which foresaw about a third of the cost being covered by the sale of the wood felled on the Paganella to create the ski runs.

The engineer Lello Prudenza from Turin was appointed for the executive design, on behalf of and in the name of the company FRATELLI MARCHISIO – Funivie, seggiovie – sciovie, with registered office in Turin.

The building and mechanical works started in 1960, exactly 60 years ago, entrusted to the Actis company from Susa, who were specialized in the construction of skiing and cable car facilities. In the record time of little more than a year the project was completed.

It was inaugurated on 22 July 1962 in the presence of numerous officials, including the Minister of Public Works, the honourable Fiorentino Sullo. 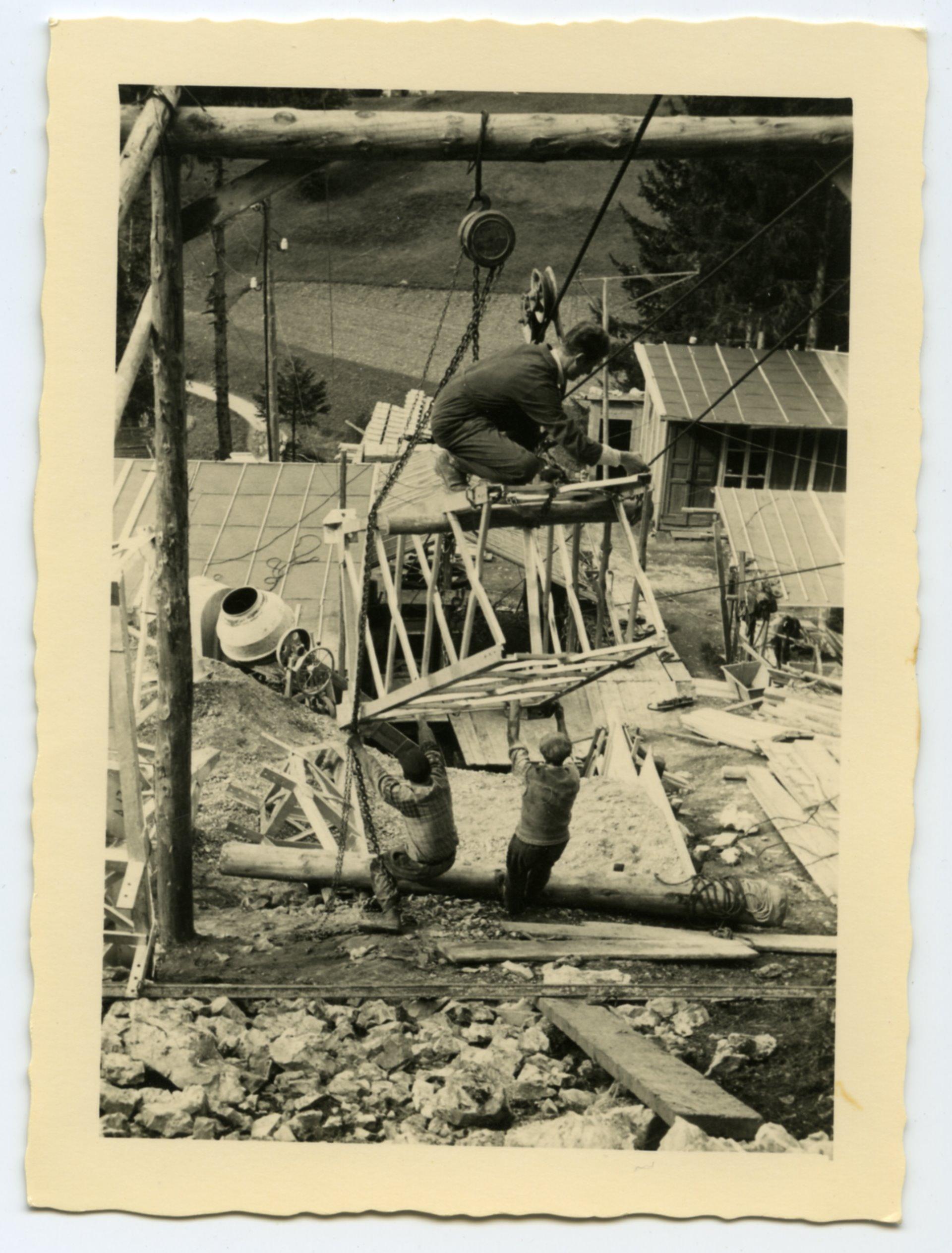 Ever since then the tourist economy, in all its different facets, has been gaining strength as the central interest of the Andalo community. From the first modest runs in the 1960s, the ski resort has evolved in both typology and hourly uplift capacity, with multiple additions to the ski runs, becoming one of the major ski and tourist resorts in Trentino.

The decision taken back then has proven to be a very astute foresight. The robust support of the local community, combined with the general creativity that has characterized the overall tourist system, has brought about the universally acknowledged success story we see today. 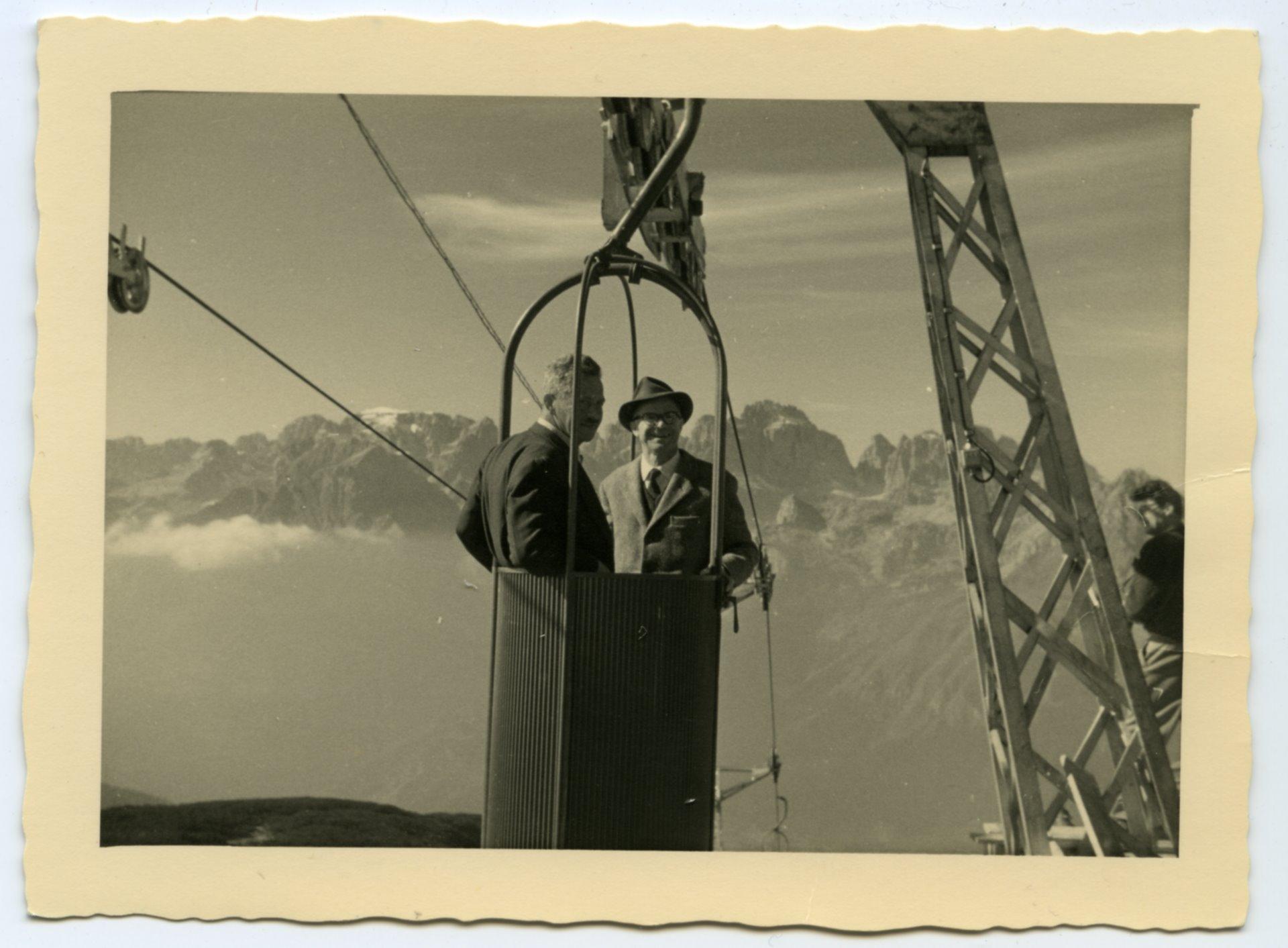