FUTURE LAB DAY: WHAT POINT ARE WE AT?

A launch evening last 29 October with the participation of more than 800 people, 14 workshops with local and tourist operators, 923 questionnaires completed by guests over the winter, a questionnaire completed by 193 young people from the Paganella Alpine plateau, and a global pandemic: exactly 12 months after being announced, the Dolomiti Paganella Future Lab presented the first results to guests and the local population on the final day of the Mountain Future Festival.

This was an opportunity to take stock of the situation and trace out the next steps, also in the light of the new world context produced by the global Covid-19 pandemic. Those present included Giovanna Sainaghi (Italian Director of Visit Flanders), Paolo Grigolli (Director of SMTC – tsm | Trentino School of Management), Emil Spangerberg (CEO of Frame&Work), and Luca d’Angelo and Michele Viola, respectively Director and President of our local APT (Tourism Board). 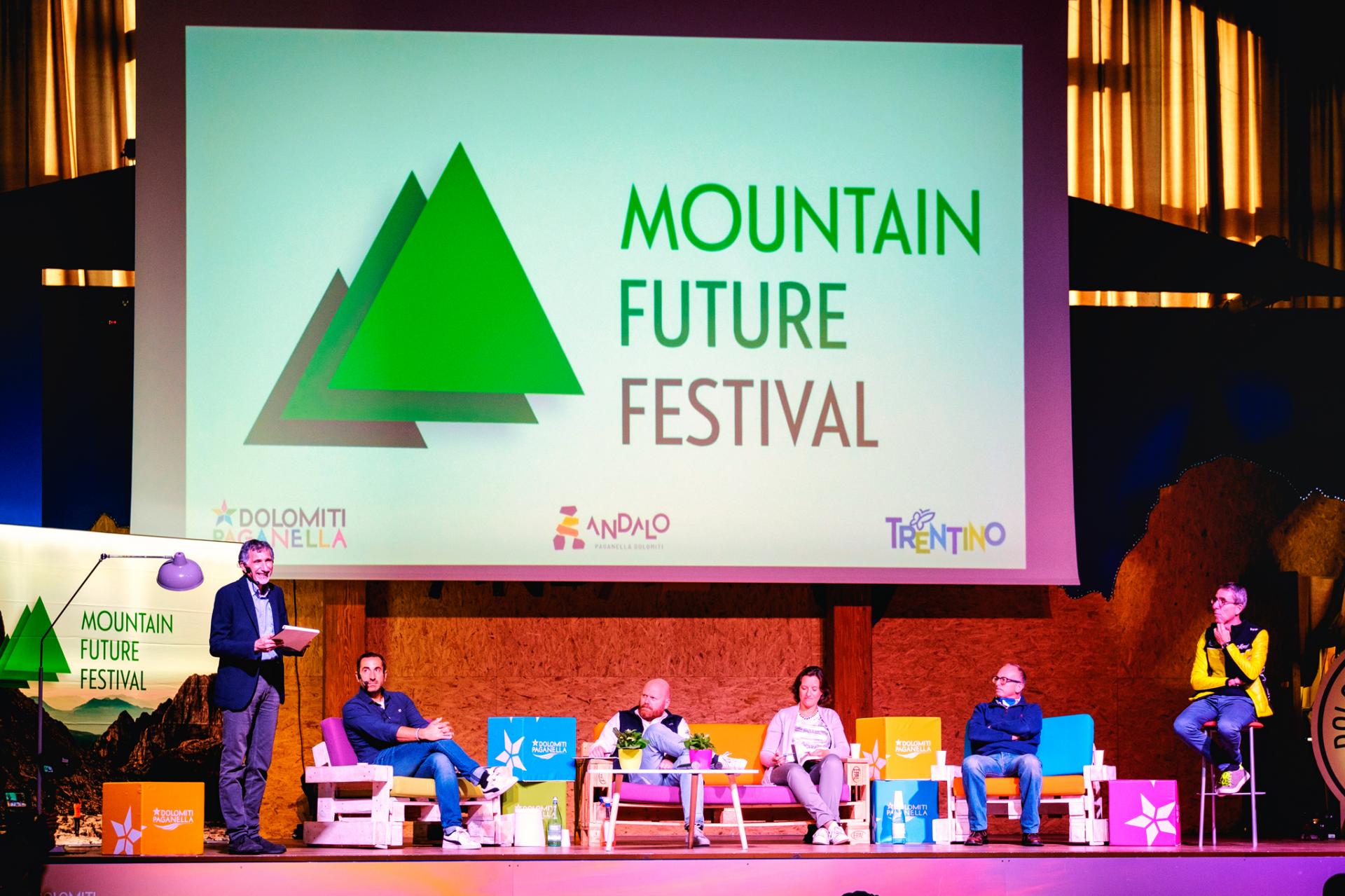 VISIT FLANDERS: A JOURNEY INTO THE FUTURE

“Surrendering the word to others means losing control.” These were the words with which Giovanna Sainaghi started her account of the experience of Visit Flanders (Belgium), that with the Travel to Tomorrow project inspired our Future Lab. “It is a project that on paper was not needed: all the ‘classic’ indicators (arrivals, nights) were growing. However, the intention was specifically to change mentality before it was too late: not to seek infinite growth for its own sake, but to understand what the social returns of tourism could be, rather than the financial returns”. After working together over a number of months the new key indicator became: the degree to which a tourist destination can flourish and all those involved in tourism can benefit.

This statement of intent was then transformed into a policy memorandum, approved by the Flemish government, and a new marketing strategy was drafted, based on a methodological approach inspired by the Travel to Tomorrow principles. It strives for a type of tourism that can give form to the new vision that had emerged from the project: tourism as a transformative experience, capable of connecting people who, through their interaction, bring added value to the community. 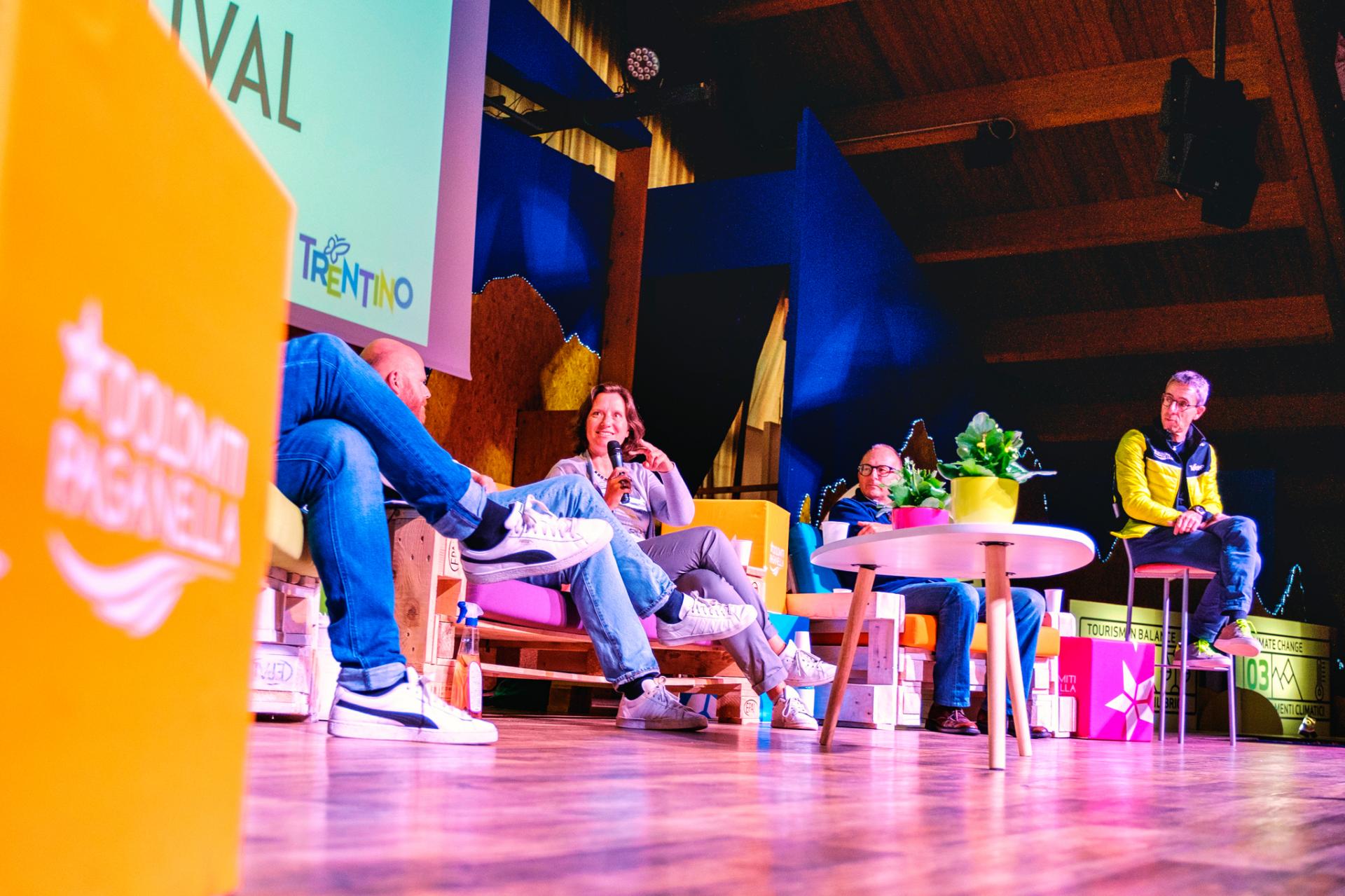 Paolo Grigolli had the task of summarizing the main aspects that emerged from the studies conducted over the last few months. The detailed results will be shared with the entire population over the coming weeks by means of a booklet, which will be delivered to every household.

These were some of the most interesting aspects that emerged from the investigations:

Finally, Paolo Grigolli underlined how the opportunities and challenges of increased residency linked to climate change (a theme that Luca Mercalli considered in detail in his talk in the first edition of the Mountain Future Festival) could in fact be accelerated by Covid-19, which in a very short time has brought smart working (and so the option of not necessarily needing to live in big cities in order to do a job) into the lives of a huge number of Italians. 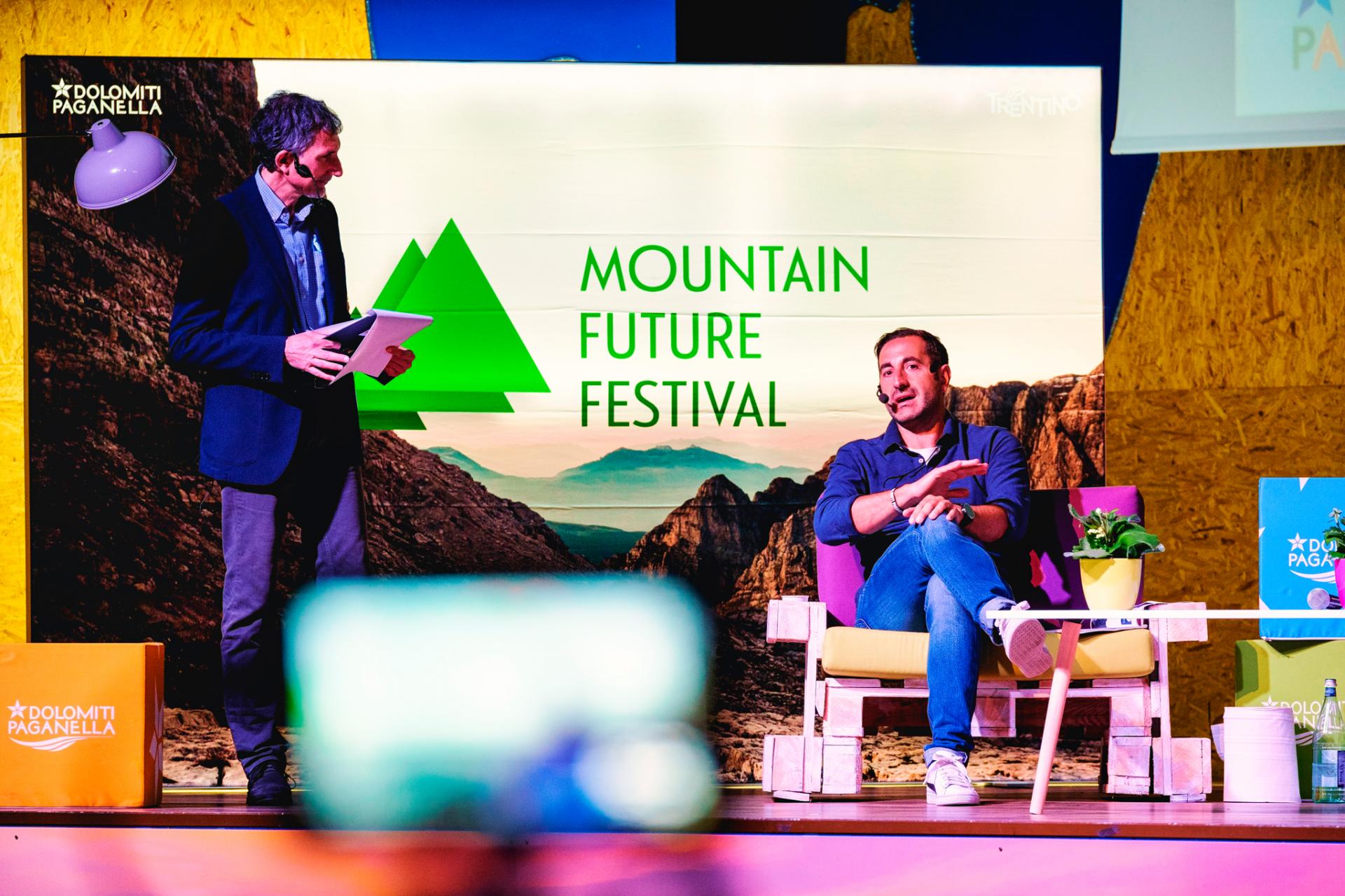 After the months of work, which Emil Spangenberg defined as, “an important and extended discussion by the entire community about what life should be like”, producing a body of information that by its very existence already has intrinsic value, it is now time to move on to the next stage.

After the detective work of sifting through the collected data (work that is still underway: a study is being conducted at the moment on summer tourists and an event dedicated to the youngest generations happened only a few days ago) the work team have conceived four future aspiration statements, four scenarios that project what the future could look like.

These statements can later be transformed into actions, be these problems to resolve or projects to initiate, large or small as they might be. Our ambition is to see, over the next ten years, a united and responsible leadership, comprising the whole community and committed to the pursuit of this vision.

It was impossible for Dolomiti Paganella Future Lab to foresee the Covid-19 crisis, but perhaps this has made the project even more far-sighted. It provided an opportunity to take time and reflect. What sort of tourism do we want? And what sort of life?